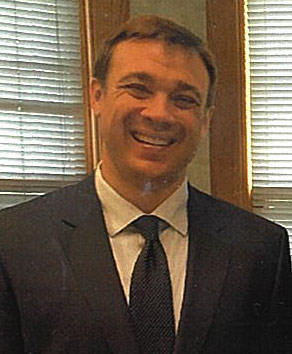 Served in the Appellate, Drug Court, Juvenile, and Pre-Indictment Sections. Prosecuted criminal cases on behalf of the State, including drug offenses, assaults, and robberies.

Appeared on behalf of the State in the adjudication of juvenile cases, including discovery, motions, bench trials, placement of juvenile offenders in rehabilitation programs, and violations of probation.

Call Now
Back to the top